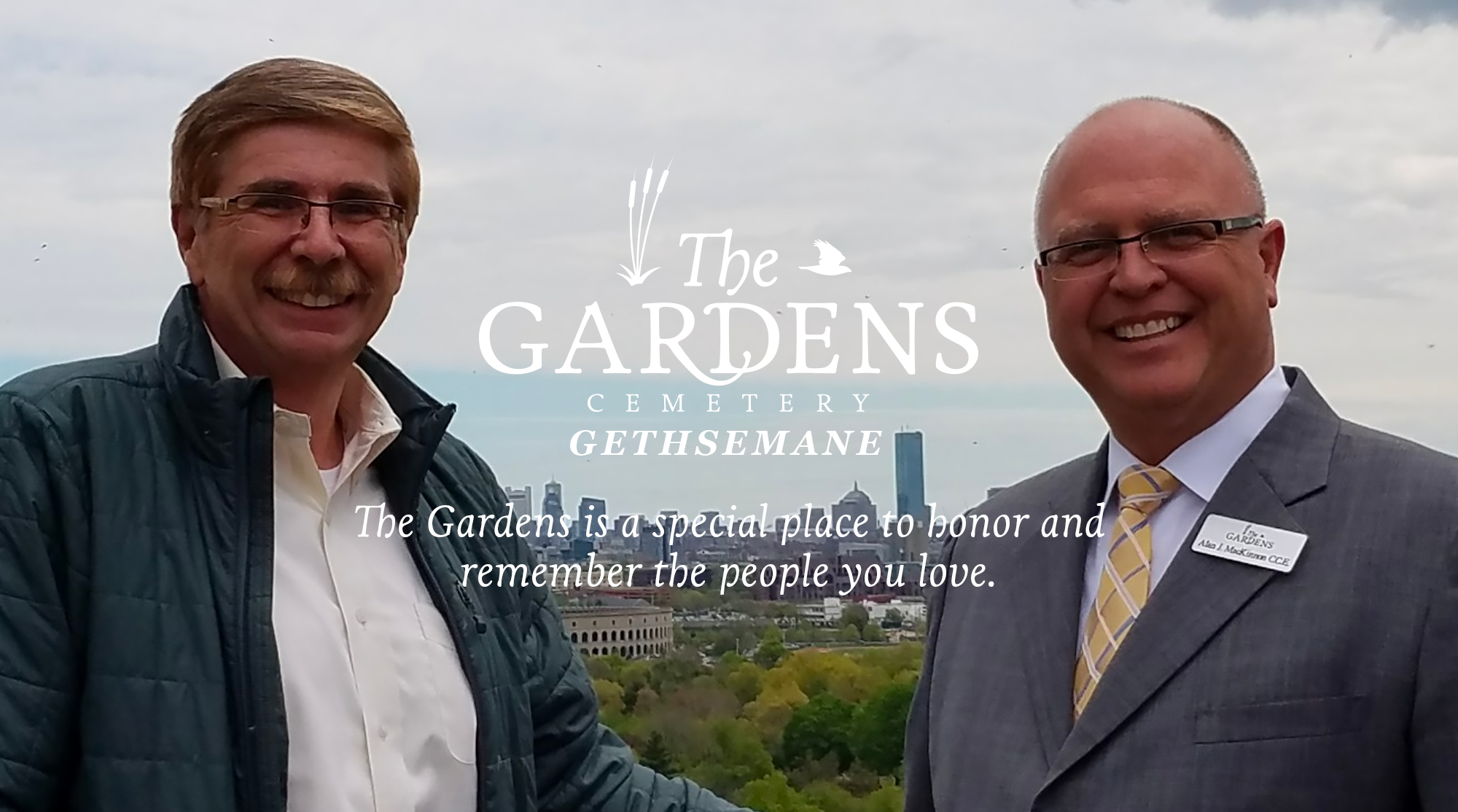 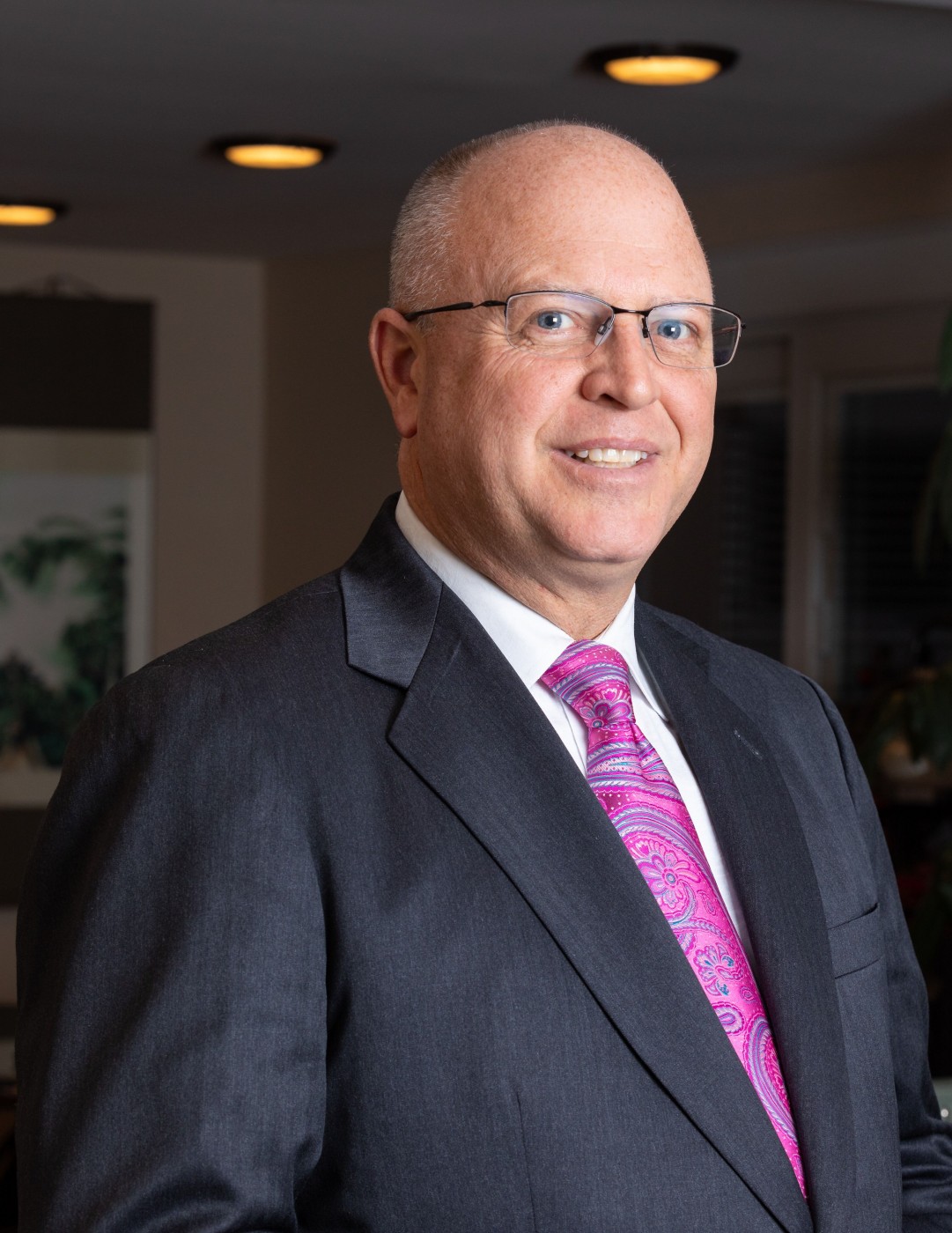 “Treat others the way
we would want to be treated.”

Mr. MacKinnon began his cemetery career at Gethsemane Cemetery in Boston 30 years ago. He is designated as a Certified Cemetery Executive and a graduate of the International Cemetery Cremation and Funeral Association University and has served as Secretary/Treasurer on the board of the Massachusetts Cemetery Association.

For his community involvement, he was named Citizen of the Year for 2003 by a Boston business and professional association with over 500 members.

An incredibly generous person, Alan lends his time, talents and energy to a seemingly endless list of organizations and professional groups. He is the past president of the Roslindale/West Roxbury Kiwanis, having served at the helm of the organization for over two years. He also served as President for three years for the Boston West Chapter of Gideons International. He holds memberships in the West Roxbury Rotary and the Fraternal Order of Masons.

Mr. MacKinnon also serves on the Board of Managers of the YMCA and is a member in good standing of the Massachusetts, New England, and International Cemetery Associations. He also is a member of the West Roxbury Historical Society and was honored at the First Annual West Roxbury Main Streets Gala with The Star of West Roxbury.

Alan has donated untold hours to many groups in need of his expertise. He helped to revitalize the East Parish Burying Ground, a historic cemetery in Newton, in preparation for the Association for Gravestone Studies Conservation Workshop. He has collaborated on community projects with the Evening Garden Club of West Roxbury and helped to beautify the landscaping at the Boston Aid to the Blind. 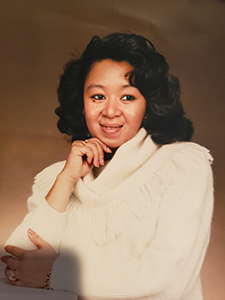 Eunice is a graduate of the ICCFA University and has received a certificate of achievement from the New England Cemetery Association in Cemetery Management. She also completed intense training through In-Sight Institute Certified Celebrants: Life Tribute Professionals to become a Funeral Celebrant.

To learn about the value of celebrating your life and remembering the lives of your loved ones, please schedule a visit with Eunice Davis. (Saturdays and Sundays can be arranged).  Please contact us directly at 617-325-0186.

George Moses accepted a position on The Garden’s Board of Directors over 10 years ago. Given his background in Economics he felt he could be a productive member of the Leadership Team for one of the most understanding and compassionate cemeteries in the Greater Boston area.
He has witnessed firsthand the professionalism, respect and dignity shown to families when they experience a loss. He personally has loved ones resting at the cemetery and is grateful to the staff for their kindness at his time in need.
Mr. Moses resides in Dedham with his wife Caryl and their three beautiful children. 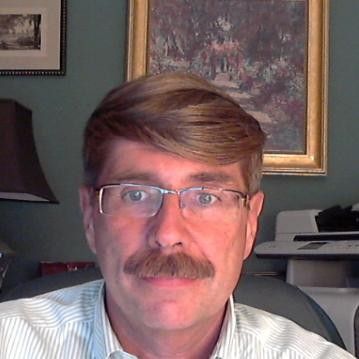 Mr. Mason has been assisting The Gardens as part of the leadership team for over two years and considers it an honor and a privilege to be part of such a worthwhile endeavor.

Marion spent her childhood living in both Jamaica Plain and Dedham, graduating from Dedham High School. After High School, Marion completed a Bachelors degree from Bridgewater State College and a Master degree from Northeastern University. For over 30 years, Marion has served as the Director of the Parkway Community YMCA serving the communities of West Roxbury, Dedham and Roslindale. Through her work at the YMCA, she has had the pleasure of serving on many boards including: West Roxbury-Roslindale Kiwanis Club, Faulkner Hospital Community Engagement Committee, West Roxbury Business and Professionals as well as Sophia Snow House.

Marion was one of the original incorporators of the cemetery when it was purchased from the Lutheran Social Services of New England in 2002. Marion served on the Board of Directors as secretary and then joined the team as an advisor in 2012. Marion assists in Marketing, Special Events, Human Resources and strategic planning. 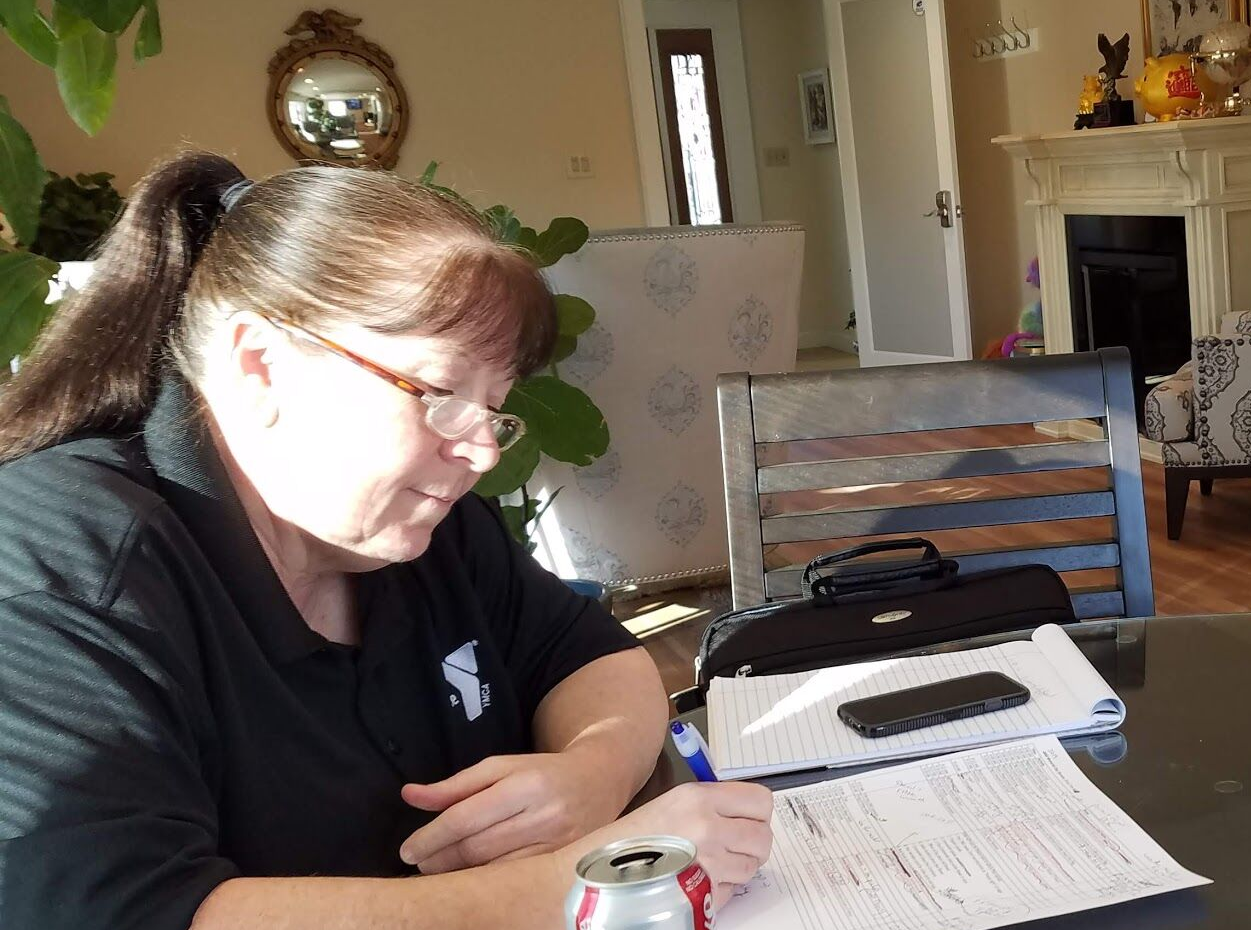 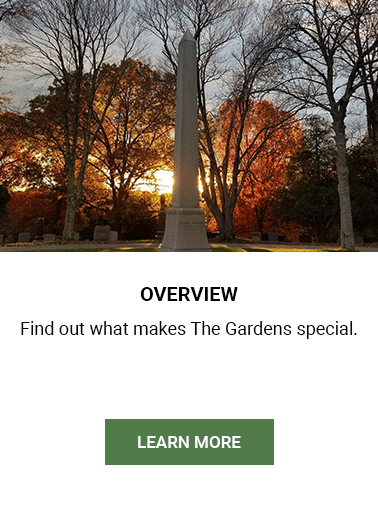 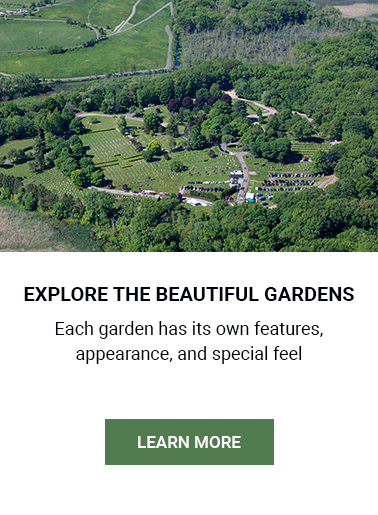 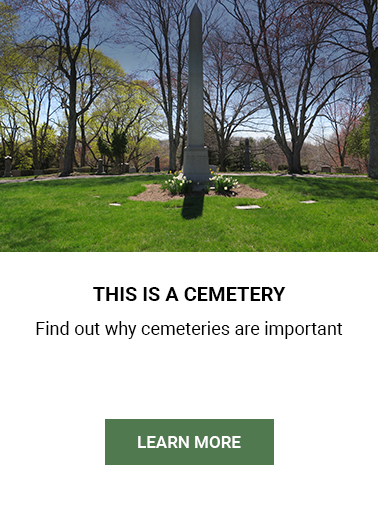 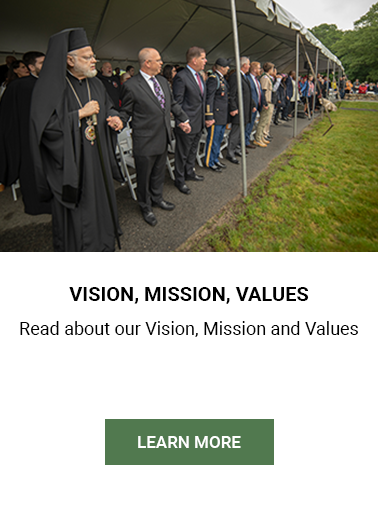 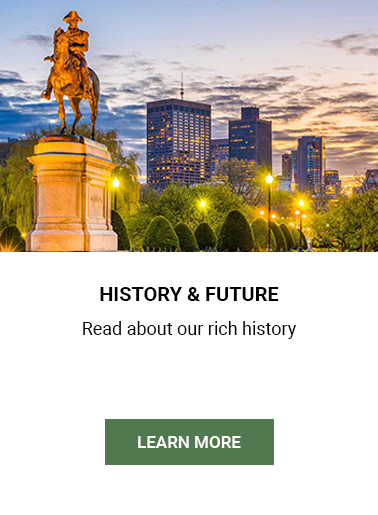 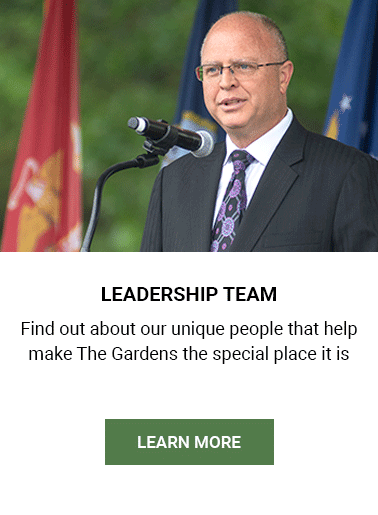 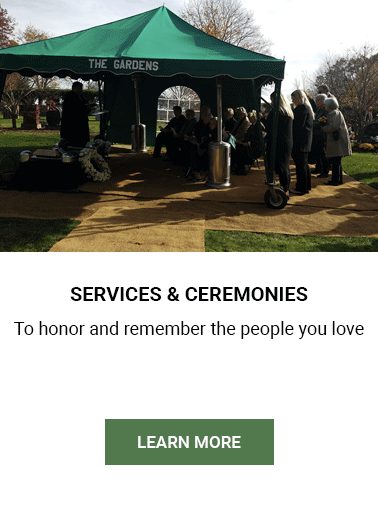